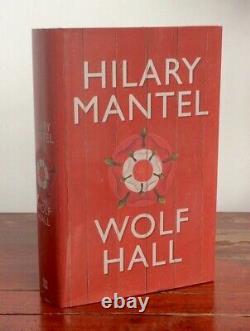 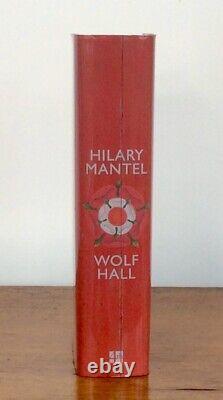 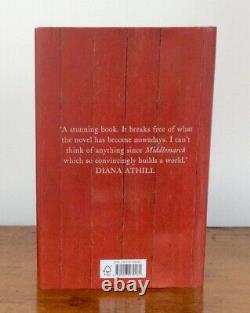 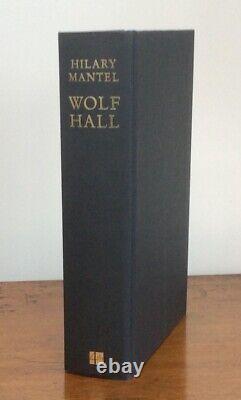 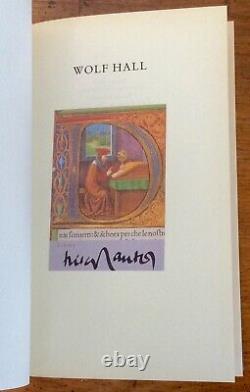 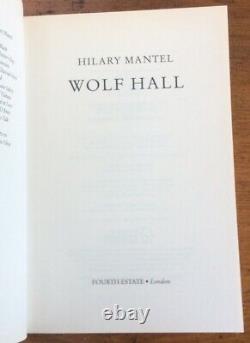 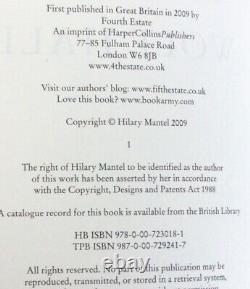 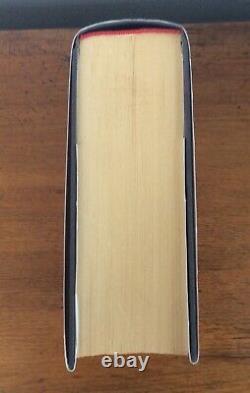 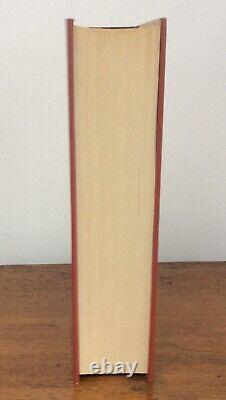 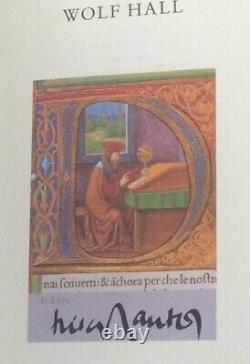 Very Rare Signed First Edition, First Printing of this desirable title. Winner of the 2009 Booker Prize. Wolf Hall, named after the Seymour family seat of Wolfhall or Wulfhall in Wiltshire is set in England in the years 1500 to 1535, The novel is a highly re-imagined history documenting the rapid rise to power of Thomas Cromwell in the court of Henry VIII through to the death of Sir Thomas More. The novel was the winner of both the Man Booker Prize and the National Book Critics Circle Award in 2009.

Dame Hilary Mary Mantel (born 6 July 1952), English writer of memoirs, short stories, and historical fiction. She has twice been awarded the Booker Prize - the first woman to achieve such a feat, first in 2009 for her best known novel Wolf Hall, a fictional account of Thomas Cromwell's rise to power in the court of Henry VIII, and the second in 2012 for Bring Up the Bodies, the second title in her Cromwell Trilogy. She was appointed Commander of the Order of the British Empire (CBE) in the 2006 Birthday Honours and Dame Commander of the Order of the British Empire (DBE) in the 2014 Birthday Honours for services to literature. Thanks for looking and feel free to contact me if you have any questions. This item is in the category "Books, Comics & Magazines\Antiquarian & Collectable".

broadway" and is located in this country: GB. This item can be shipped to United Kingdom.