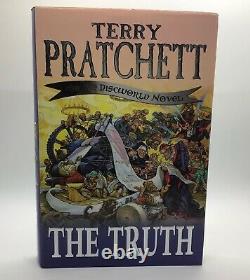 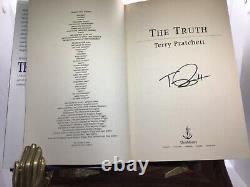 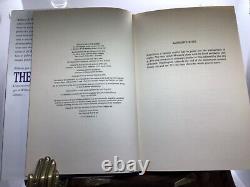 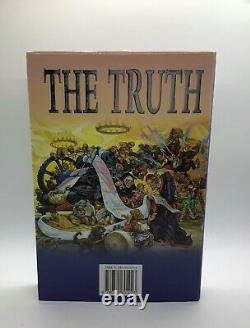 It was a long time ago. But if he doesn't solve the murder of just one dwarf, Commander Sam Vimes of Ankh-Morpork City Watch is going to see it fought again, right outside his office. With his beloved Watch crumbling around him and war-drums sounding, he must unravel every clue, outwit every assassin and brave any darkness to find the solution. And darkness is following him.