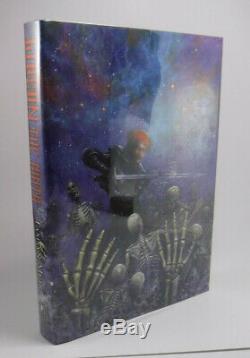 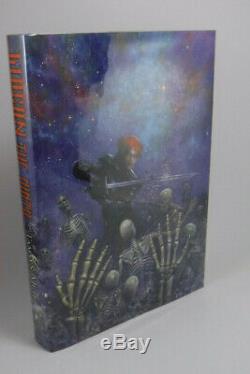 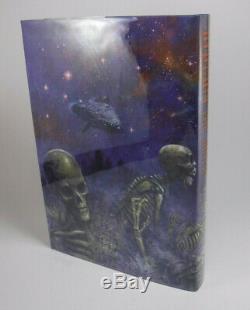 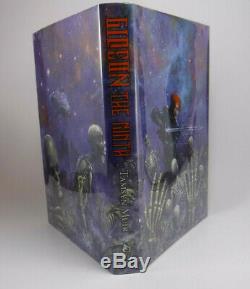 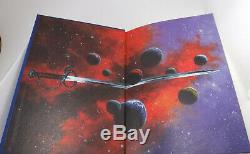 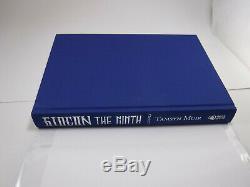 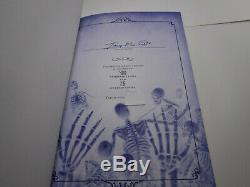 Here's what the publisher had to say on this one. Dust jacket and full-color endpapers by Edward Miller.

Were pleased to present this epic space fantasy in an oversized edition, with a full-color wraparound dust jacket and full-color endpapers illustrated by Edward Miller. May be the debut of the year, having racked up starred reviews from. Check the list below for the overwhelming (and deserved) amount of praise.

Gideon Nav wouldve lovedall right. To be orphaned anywhere but the Ninth. Raised as an indentured servant by its brutal necromancer nuns, and surrounded by rude servants and reanimated skeletons, she takes her few creature comforts where she can get them. Namely in the form of swordplay, dirty magazines, and trying desperately to escape. When the Emperor, Necromancer Divine, issues a summons to all the far-flung houses, Gideon finally gets a chance to slip the surly bonds of the Ninth But in the name of saving the place she loathes.

Gideon is forced to play cavalier for Harrowhark Nonagesimus, Reverend Daughter of the Ninth House, in a meeting that pits the houses against one another to see who can achieve the position of Lyctor and attain immortality. Harrowhark might win and prevent the Ninths ultimate demise, but only if she can keep Gideon at her side. The riveting first chapter of a debut trilogy, Nebula, World Fantasy, and Shirley Jackson Award nominee Tamsyn Muir has created a singular world filled with death that still manages to burst at the seams with life. Publishers Weekly, Booklist, Kirkus Reviews.