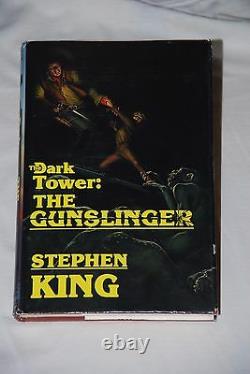 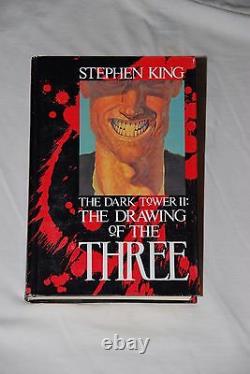 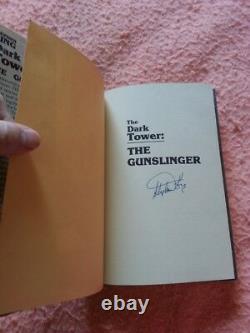 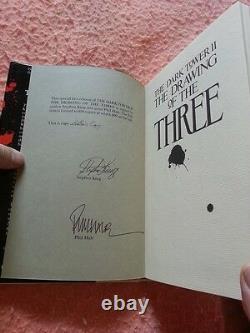 THE DARK TOWER VI : SONG OF SUSANNIAN, signed by Stephen King / Darrel Anderson 753 / 1400. THE DARK DOWER VII : THE DARK TOWER (two volumes), signed by Stephen King / Michael Whelan 753 / 1500. Bought from book outlet Vol. 1 bought separate and sent to King for signature, when he would still sign by request. Bought thu Grant from Author Vol # 2 Author's copy This one has no numbers. All have dust jackets as issued, No. Copies, no clipped dust jackets, No marking on pages. Editions, No owners signatures, no signature cards pasted in. The item "Stephen King, Dark Tower Gunslinger, I thu 7, all 1st/1st hard cover, Signed" is in sale since Wednesday, February 24, 2021. This item is in the category "Books & Magazines\Antiquarian & Collectible". The seller is "buckley1investor" and is located in Searchlight, Nevada. This item can be shipped worldwide.