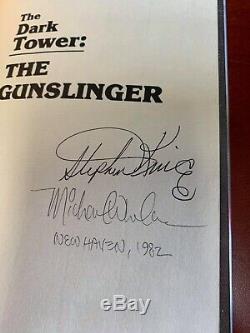 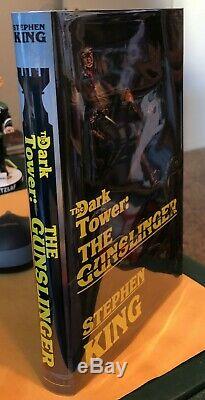 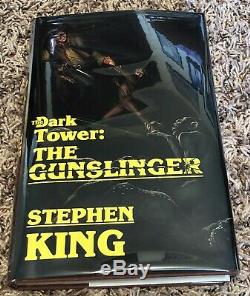 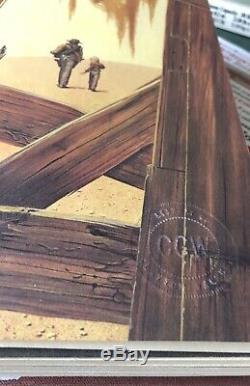 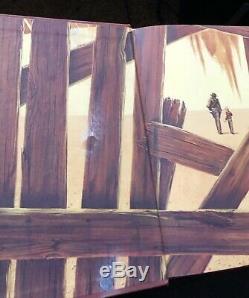 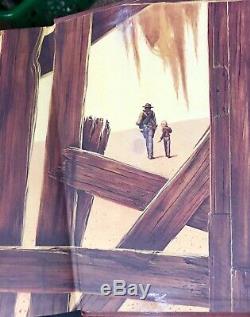 S igned and dated in 1982, the year of publication by both KING AND ARTIST MICHAEL WHELAN. Rare early signatures, I have never had one of these. Condition: VG +, would be near fine except for three white out spots on each the front and rear pastedowns that have been removed (see pics), also previous owners blind stamp to front free endpaper.

For the serious Stephen King collector. First published in 1982, the story centers upon Roland Deschain, the last gunslinger who has been chasing after his adversary, "the man in black".