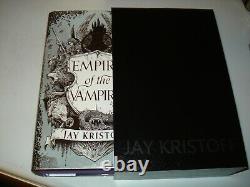 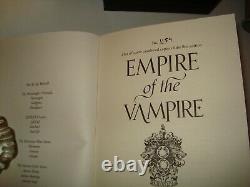 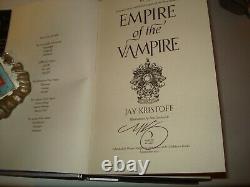 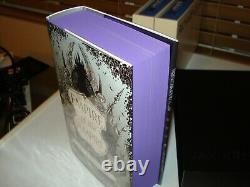 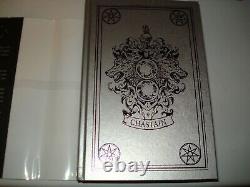 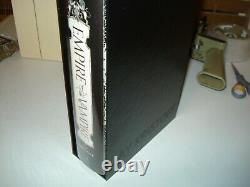 For nearly three decades, vampires have waged war against humanity; building their eternal empire even as they tear down our own. Now, only a few tiny sparks of light endure in a sea of darkness. Gabriel de Leon, half man, half monster and last remaining silversaint - a sworn brother of the holy Silver Order dedicated to defending the realm from the creatures of the night - is all that stands between the world and its end.