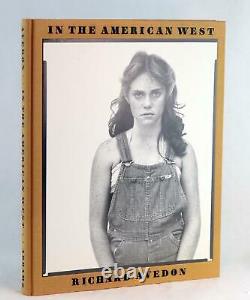 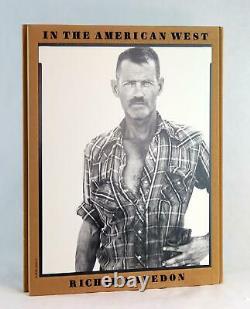 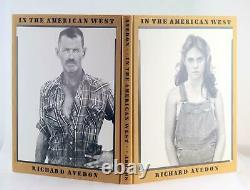 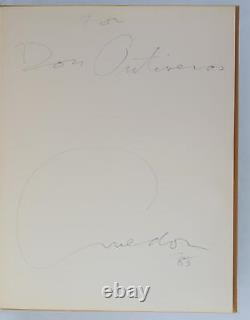 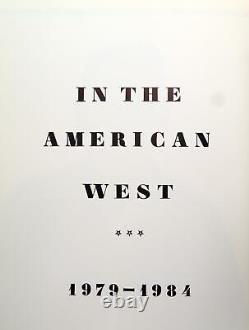 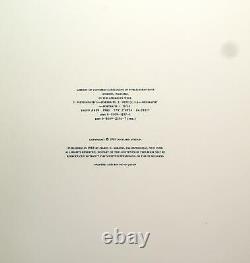 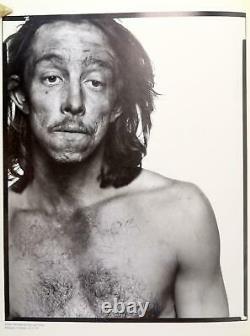 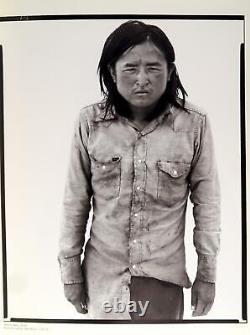 Illustrated with Black and White Plates. Signed and inscribed by Richard Avedon on the FFEP. Acetate DJis present and has light shelf-wear present to the DJ (too much reflection for the photos). Text is clean and free of marks, binding tight and solid, boards clean with no wear present.

Richard Avedon Signed 1st Edition 1985 In The American West Hardcover w/DJ. Up For Sale Today is.

Richard Avedon (May 15, 1923 - October 1, 2004) was an American fashion and portrait photographer. An obituary published in The New York Times said that his fashion and portrait photographs helped define America's image of style, beauty and culture for the last half-century. OUR MISSION STATEMENT: Our goal is to provide the best books for the lowest prices. Thank you for visiting this listing and we hope to see you again soon!

Book formats and corresponding sizes. Approximate cover size (width × height). ALL ITEMS ARE DESCRIBED TO THE BEST OF MY ABILITY! We do not mark merchandise values below value or mark items as "gifts" as US and International government regulations prohibit such behavior.

(This is a felony in the United States). Auctiva offers Free Image Hosting and Editing. This item is in the category "Books & Magazines\Antiquarian & Collectible". The seller is "lastexitbooks" and is located in this country: US.