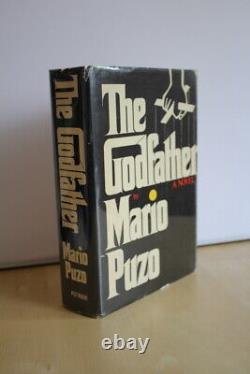 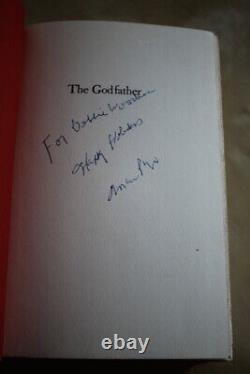 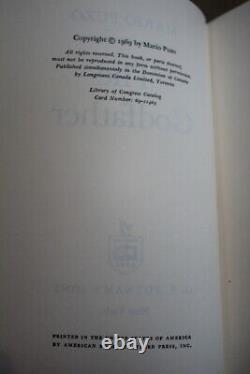 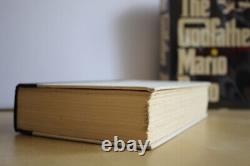 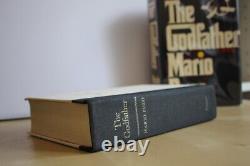 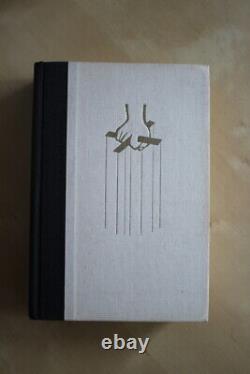 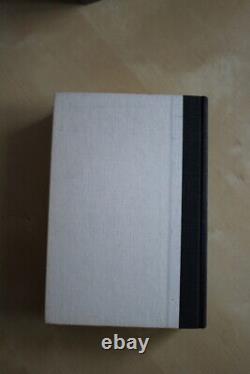 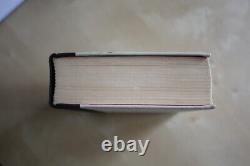 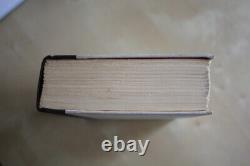 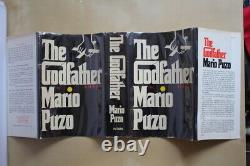 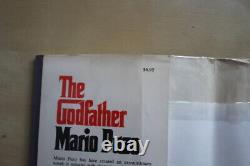 Mario Puzo (1969)' The Godfather', US first edition, first printing, Published by Putnam. Signed and inscribed on the half-title page: "For Debbie Woodrow, Happy Holidays, Mario Puzo". Condition : near fine book with slight shelf wear only. No previous owner's scribbles and clean throughout. Very good dust jacket which is not price clipped displaying the correct first state price of USD 6.95. Slight edge wear to the wrapper as shown. Signed first editions are exceptionally scarce, most often they are offered by dealers with a signature on a book plate or as'flat signed' copies with dubious provenance at best. The Godfather' is a landmark novel which popularised the mafia genre.

Moreover, Marlon Brando, Al Pacino, Robert De Niro and Diane Keaton have been immortalised for their acting performances. A highly desirable and collectable book that will always hold its value. This item is in the category "Books, Comics & Magazines\Antiquarian & Collectable". The seller is "firstandfine" and is located in this country: GB. This item can be shipped to all countries in Europe, all countries in continental Asia, United States, Canada, New Zealand.