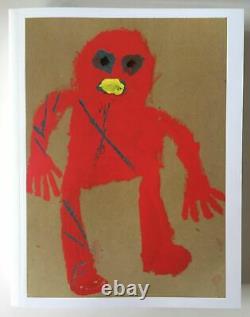 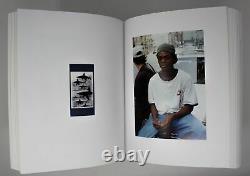 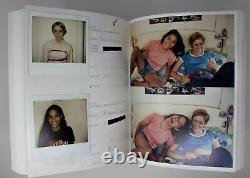 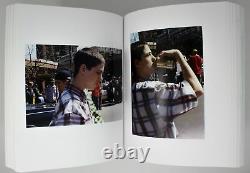 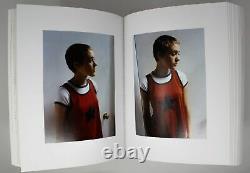 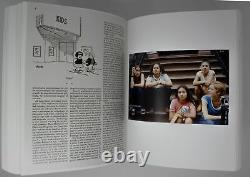 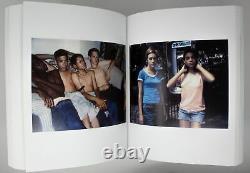 Punk Picasso is an archive of ephemera collected and photos taken by photographer Larry Clark, throughout his career from the early 1960's to the early 2000's. This book, displayed in a scrapbook format, presents unpublished photographs from Tulsa and 42nd St, newspaper clippings of murders and court cases, family portraits, River Phoenix images from teen magazines, behind the scenes photographs from his film Kids and Ken Park, reviews from Clark's exhibitions, and images of vinyl records by Bob Dylan, Ray Charles, and others that act as a soundtrack to the visual memoir.

Punk Picasso is a semi-chronological documentation of Clark's life as a young adult, father, photographer, and creator. This book displays his interests and subjects that have remained present throughout his entire career: sex, drugs, rock n' roll, violence, and youth culture. Subject: Drugs & Psychedelia, Photo Books, Rare Books, Manuscripts & Periodicals, Sex & Erotica. Boo-Hooray is dedicated to the organization, stabilization, and preservation of the 20th and 21st century cultural movements, specializing in ephemera, photography, and book arts. We publish books, catalogs, artists' books and LPs, as well as stage exhibitions all over the world. This listing was created by Bibliopolis. The item "Larry Clark / Punk Picasso signed 1st Edition 2003" is in sale since Monday, September 2, 2019. This item is in the category "Books & Magazines\Antiquarian & Collectible". The seller is "boo-hooray" and is located in New York, New York. This item can be shipped to North, South, or Latin America, all countries in Europe, all countries in continental Asia, Australia.