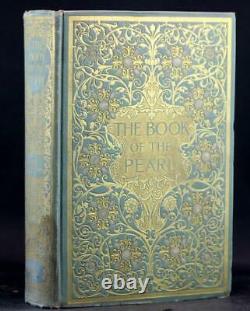 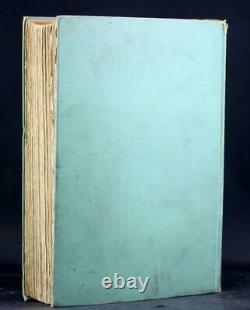 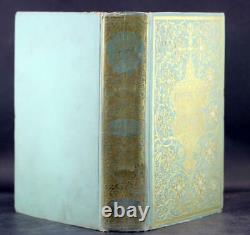 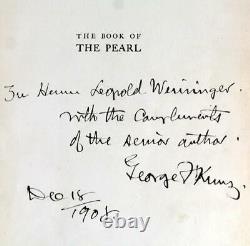 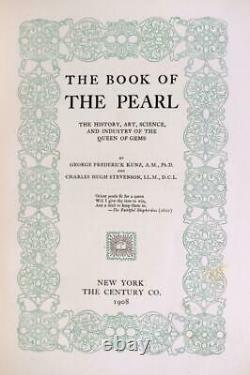 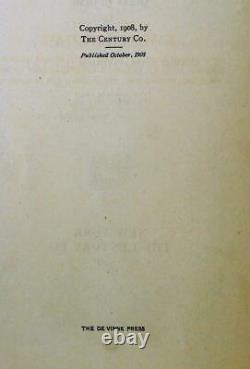 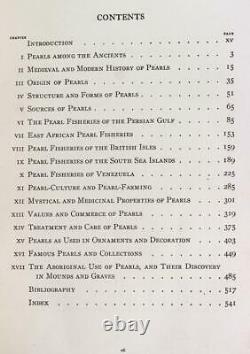 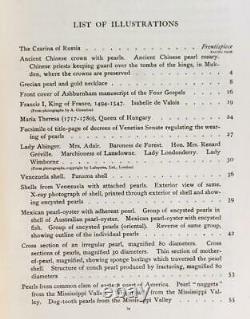 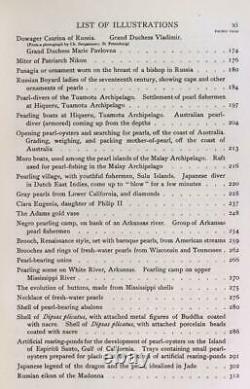 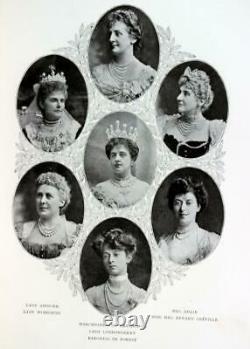 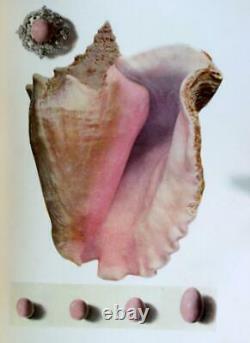 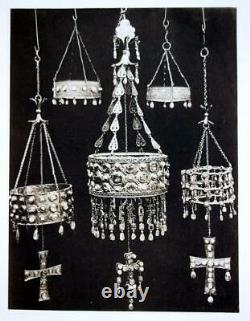 Illustrated with over 100 Black and White Plates with some in color and 5 pearl producing area maps. Signed and inscribed by George Kunz on the FFEP. Bound in gilt decorated cloth boards with gilt titles present..

Boards have light shelf-wear present to the extremities. Text is clean and free of marks. This monumental, profusely illustrated volume by two noted authorities is probably the largest single collection of data on the subject of pearls. Its enormous amount of detailed information covers their origin and history, structure, and form; the pearl fisheries of Asia, Africa, Europe, and the Americas; fascinating facts and lore on pearl-culture and pearl-farming; the gem's mystical and medicinal properties; famous pearl collections around the world; and much more. George Frederick Kunz (September 29, 1856 June 29, 1932) was an American mineralogist and mineral collector. Kunz was born in New York City, USA, and began an interest in minerals at a very young age. Kunz attended Cooper Union but did not finish and did not attend college. Nonetheless, he taught himself mineralogy from books and field research. This expertise landed him a job with Tiffany & Co. And his knowledge and enthusiasm propelled him into a vice presidency by the time he was 23. He gained much notoriety for identifying a new gem variety of the mineral spodumene which was named "Kunzite" in his honor. George Frederick Kunz Signed 1908 Book Of The Pearl History Art Science Industry. Up For Sale Today is. The Book of The Pearl. The History, Art, Science, and Industry of the Queen of Gems. George Frederick Kunz Charles Hugh Stevenson. He headed up the US mining and mineralogical exhibits at the international expositions in Paris (1889), Chicago (1893), Atlanta (1895), Paris (1900), and St. He gave a series of eight lectures on "Precious Stones" for the Lowell Institute's 1894-95 season.

[2] As a gentleman scientist, he was a member of the Mineralogical Society of America, the American Association for the Advancement of Science, New York Academy of Sciences (of which he was once a vice president), the New York Mineralogical Club, the American Scenic and Historic Preservation Society (for which he served as president), the American Chemical Society, the American Institute of Mining and Metallurgical Engineers (of which he was once a vice president), and many other cultural, scientific, and naturalist organizations. He was the founder and president of the Museums of the Peaceful Arts in 1913, special agent for the US Geological Survey (18831909), a research curator at the Museum of Natural History in New York City, and the leading advocate in the establishment of the international carat as a unit of measure for precious gems. He also assembled the Morgan-Tiffany collection of gems in the American Museum of Natural History. Kunz had an active life dedicated to science and public service.

Kunz promoted the adoption of the decimal metric system of weights and measures in the United States and was President of the American Metric Association. He wrote over 300 articles during his life. Almost eighty years after his death, many of his books are still in print.

Kunz married Sophia Hanforth in 1879, who died in 1912. In 1923, Kunz married Opal Logan Giberson, a noted aviatrix, but soon annulled the marriage.

Approximate cover size (width × height). ALL ITEMS ARE DESCRIBED TO THE BEST OF MY ABILITY! IF THE DESCRIPTION AND THE PHOTOS DO NOT MATCH THE PHOTOS TAKE PRECEDENCE! ALL ITEMS ARE PACKED IN A WATERPROOF CUSTOM FITTED BAG, WRAPPED IN 2 LAYERS OF BUBBLE WRAP AND THEN PLACED INTO A CUSTOM FITTED CARDBOARD MAILER. IF YOU DO WIN MULTIPLE ITEMS, PLEASE DO NOT PAY FOR THEM INDIVIDUALLY! PLEASE WAIT FOR THE INVOICE! WE WILL TRY TO PUT UP NEW AUCTIONS EVERY DAY! Get Supersized Images & Free Image Hosting. Create your brand with Auctiva's. Attention Sellers - Get Templates Image Hosting, Scheduling at Auctiva. The item "George Frederick Kunz Signed 1908 Book Of The Pearl History Art Science Industry" is in sale since Friday, July 5, 2019.

This item is in the category "Books & Magazines\Antiquarian & Collectible". The seller is "lastexitbooks" and is located in Charlottesville, Virginia. This item can be shipped worldwide.