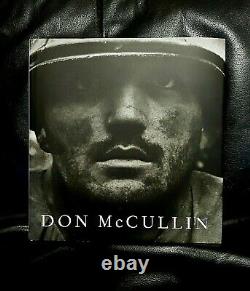 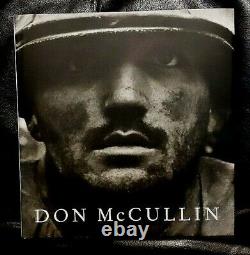 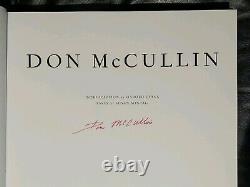 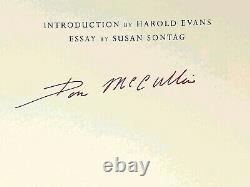 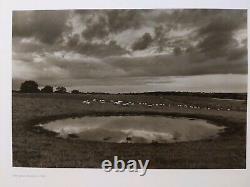 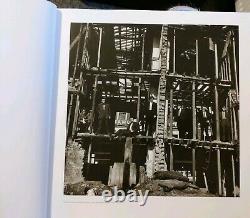 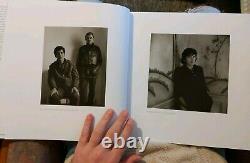 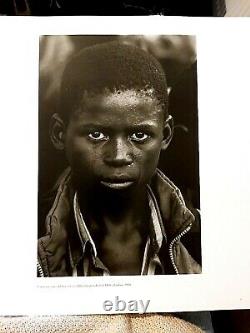 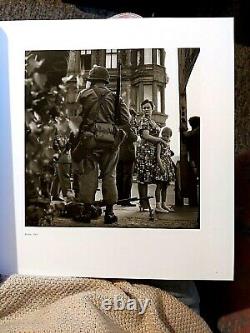 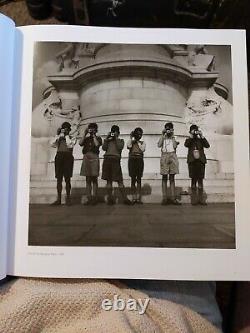 Don McCullin - The New Definitive Edition (2015). Hardback book signed by Don McCullin in purple marker pen - very rare to find. Title: Don McCullin: The New Definitive Edition. The updated retrospective published for McCullin's 80th birthday. Contains 40 new unpublished photographs and a new introduction? Conceived on a scale that does justice to his extraordinary career, Don McCullin is the definitive work on the acclaimed British photographer. The book follows the chronology of McCullin's life: from the earliest pictures that he took in Britain in the fifties, through the building of the Berlin Wall, to the cannibals and tribes people in the jungles of Irian Jaya. Along the way, McCullin shows us wars in Cyprus, Biafra, Vietnam, Cambodia, and Beirut, as well as riots in Derry and famine in Bangladesh.

Collectively, McCullin's photographs constitute one of the great documents of human conflict and its attendant grief, expressed with a visual lyricism and unswerving compassion that allow us to glimpse the unbearable. Featuring 200 duotone photos, this handsomely produced volume also includes an Introduction by Harold Evans, former Editor of THE TIMES and THE SUNDAY TIMES and author of The American Century, and an essay by Susan Sontag, distinguished novelist, essayist, and author of On Photography. Don McCullin's previous book was India.

Sir Don McCullin was born in 1935 and grew up in a deprived area of north London. He got his first break when a newspaper published his photograph of friends who were in a local gang. From the 1960s he forged a career as probably the UK's foremost war photographer, primarily working for the Sunday Times Magazine. His unforgettable and sometimes harrowing images are accompanied in the exhibition at the Tate (2019) with his brutally honest commentaries. Please look at my other items including rare modern and contemporary art and design pieces.

This item is in the category "Books, Comics & Magazines\Books". The seller is "ashbinx74" and is located in this country: GB. This item can be shipped worldwide.