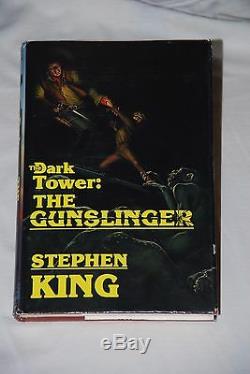 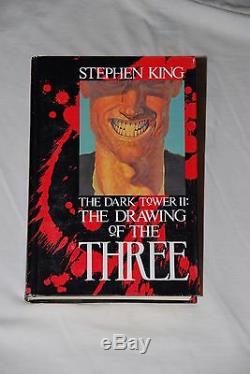 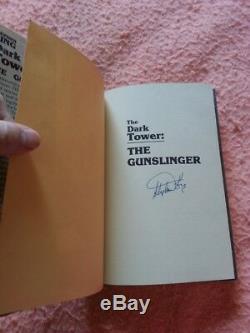 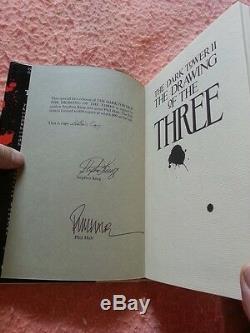 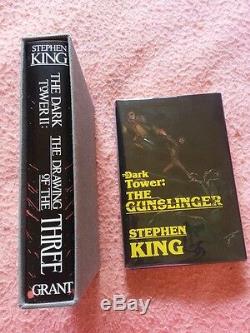 Bought thu Grant from Author Vol # 2 Author's copy This one has no numbers. All have dust jackets as issued, No.

Copies, no clipped dust jackets, No marking on pages. Editions, No owners signatures, no signature cards pasted in. The item "Dark Tower set, Stephen King, all signed" is in sale since Thursday, April 4, 2019. This item is in the category "Books\Antiquarian & Collectible". The seller is "buckley1investor" and is located in Searchlight, Nevada.