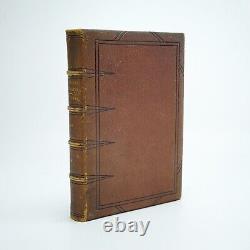 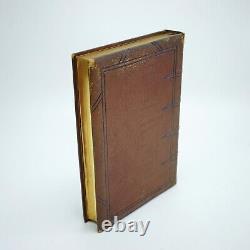 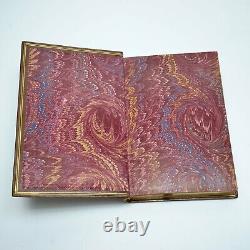 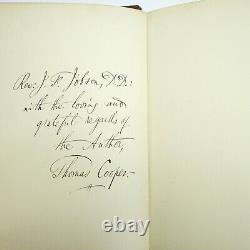 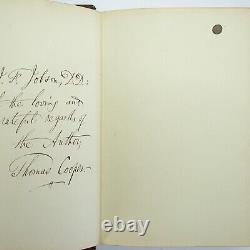 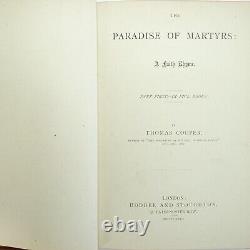 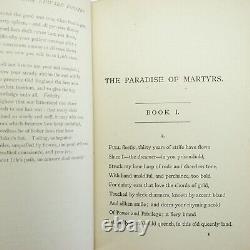 Inscribed and Signed by Author. Worked as a shoemaker, preacher, schoolmaster and a journalist, before taking up Chartism in 1840. He was seen as a passionate, determined and fiery man. His prison rhyme the Purgatory of Suicides (1845) runs to 944 stanzas. He also wrote novels and in later life religious texts.

He edited The Kentish Mercury then joined the Leicestershire Mercury in 1840 and moved to Leicester. Leicester under his leadership became a Chartist stronghold, with its own journals, such as the Commonwealthman. He became a leader and lecturer among them and in 1842 was imprisoned in Stafford for two years after riots in the Staffordshire Potteries, where he wrote his Purgatory of Suicides, a political epic. However, Cooper abandoned full-time radicalism on his release.

Although he had abandoned his religious beliefs at the time of his imprisonment, Cooper's next 30 years were spent as a lecturer in defence of Christianity, attacking the evolutionary theories of Charles Darwin and Ernst Haeckel. He authored Evolution, The Stone Book, and The Mosaic Record of Creation (1878), which argued for creationism and rejected evolution.

His autobiography (1872) is seen as a minor Victorian classic. If you have a particular requirements please contact me before purchasing.

Light wear to corners, edges and spine ends. Tightly bound with clean intact endpapers and very strong hinges. Inscription to reverse of ffep. This item is in the category "Books, Comics & Magazines\Antiquarian & Collectable".

The seller is "davbul8" and is located in this country: GB. This item can be shipped worldwide.