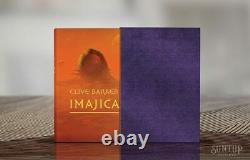 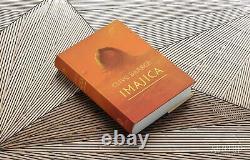 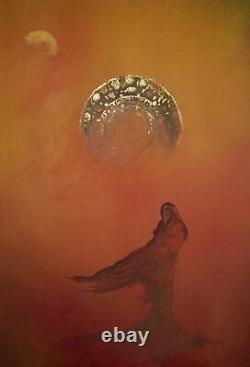 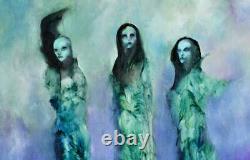 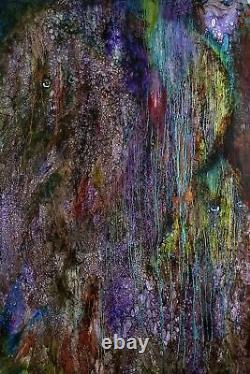 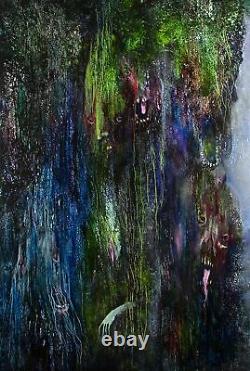 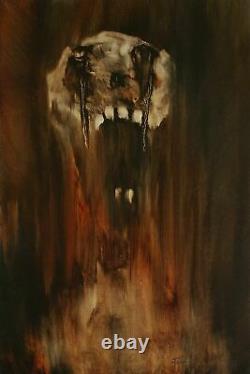 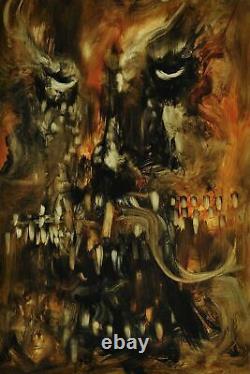 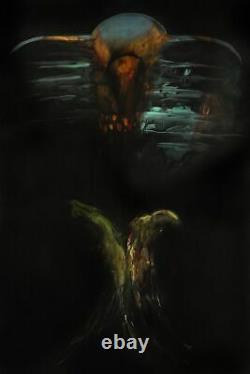 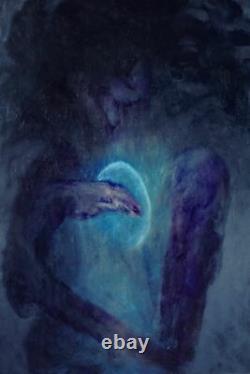 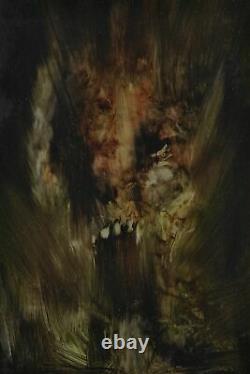 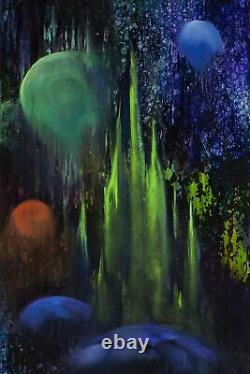 First Suntup edition, first printing - in new/unread condition and presented in a matching slipcase. Still sealed in publisher's shrinkwrap. Introduction by Clive Barker Illustrated and signed by Jody Fallon Afterword by Phil & Sarah Stokes. An exhilarating journey through sprawling worlds inhabited by wonderfully strange creatures, Imajica is an astonishing feat of the imagination, straight out of the nightmares of Clive Barker.

Published in 1991, this year marks the 30th anniversary of this epic fantasy of myth, magic and forbidden passion. Vast in conception, meticulously detailed in execution, and apocalyptic in its resolution, Imajica is a tale of ill-fated lovers lost among worlds teetering on the edge of destruction.

Gentle is a sensualist and master art forger whose life unravels when he encounters Judith Odell, a woman whose power to influence the destinies of men is greater than she knows, and Pie'oh' pah, an alien assassin who comes from a hidden dimension, one of five in a great system known as Imajica. As Gentle, Judith, and Pie'oh' pah travel the Imajica, they uncover a trail of crimes and intimate betrayals, leading them to a revelation so startling that it changes reality forever. Upon its release, the novel received high praise from critics and readers alike.

Washington Book World raved, Rich in plot twists, byzantine intrigues and hidden secrets, Imajica is a Chinese puzzle box constructed on a universal scale. Barker has an unparalleled talent for envisioning other worlds.

Many of the ideas for those worlds came to Clive Barker in dreams. The author was so inspired, he worked at an intense pace to complete the novel in fourteen months, writing up to sixteen hours a day, seven days a week. Barker has frequently named the book his personal favorite of all his writings.

This item is in the category "Books, Comics & Magazines\Antiquarian & Collectable". The seller is "stepsarg_qfkro" and is located in this country: GB.