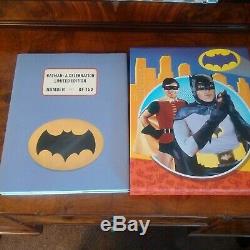 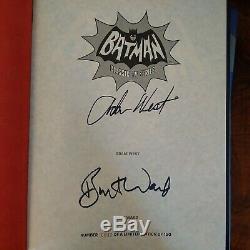 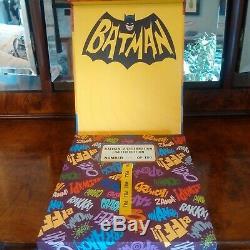 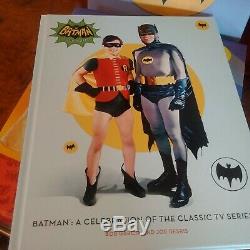 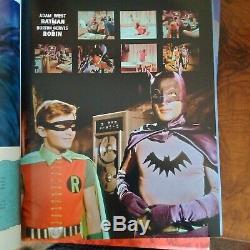 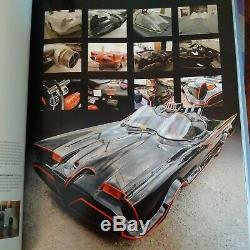 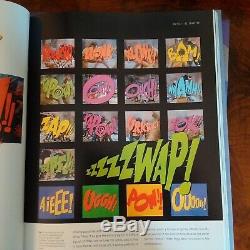 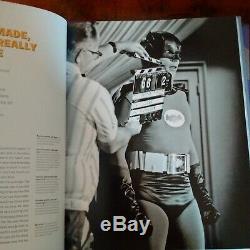 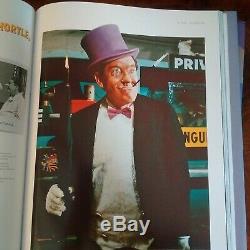 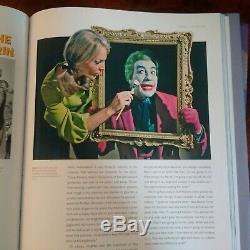 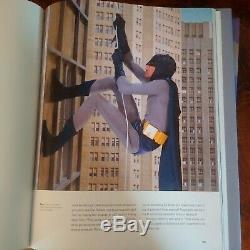 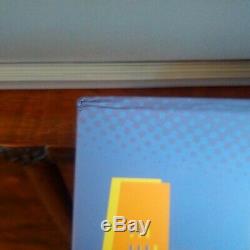 If you collect for future investment, simply like quality books, a fan of Batman or the TV series then this is the edition for you! A Celebration Of The Classic TV Series. SIGNED BY ADAM WEST (BATMAN) & BURT WARD (ROBIN).

GENUINE SIGNATURES - NO COA NEEDED. HAND SIGNED BY ADAM WEST BEFORE HIS PASSING. MAKING THIS EVEN MORE COLLECTIBLE! An extraordinary special signed edition of Batman: A Celebration Of The Classic TV Series.

Signed by ADAM WEST and BURT WARD! This is the book Batman Fans have been waiting for!

For the first time, the classic 1960s TV series, starring Adam West and Burt Ward as Batman and Robin, gets the lavish, in-depth coffee table book tribute it so richly deserves. From the Rogues Gallery of Villains, including the Penguin, the Joker and Catwoman, to the car every kid wanted - the Batmobile - its all here! The book will provide an in-depth and highly visual overview of the show, and the cultural impact it had, defining the Dynamic Duo for a generation, and bringing Pop Art to Primetime. From the creation of the show, through the production of its 120 episodes over 3 seasons, to its legacy and afterlife in continual syndication around the world, the book will relive favorite moments, uncover behind the scenes secrets, and celebrate the people both in front of and behind the camera who brought Batman to the screen.

Filled with classic images, and rare and previously unseen photos and production art from archives and the private collections of Adam West, among many others, this will be the definitive companion to the series, both for long-standing fans, and newcomers discovering the shows charms for the first time. Presented in an exclusive, uniquely designed clamshell case. Exclusive variant cover to the original trade edition. Features a tip-in sheet printed with the Batman logo. This edition is numbered 47.

If you look at the 1st image I've posted of the book and the clamshell, the Batman logo has a lighter'swipe' across it, I think this is meant to portray the logo as being shiny, at first I panicked as I thought I had a damaged cover, but it isn't, every copy I have seen for sale has this, so its part of the design thankfully! I HAVE OTHER BOOKS FOR SALE TOO - BROWSE MY SITES. The item "BATMAN Signed By Adam West & Burt Ward 150 Copies ONLY" is in sale since Thursday, May 2, 2019. This item is in the category "Books, Comics & Magazines\Antiquarian & Collectable". The seller is "behemothrarebooks" and is located in Dudley. This item can be shipped worldwide.